I just updated my version of MainBoss, and now a number of features don't seem to be there. What happened?

If this happens after you've updated MainBoss, it means that one or more of your existing license keys is likely invalid. For example, you might have a license key that's only valid for releases up to MainBoss 3.2. If you install a later version, that license key becomes invalid and you won't see the features associated with that license key.

Another possibility is that you've exceeded the limit associated with one of your license keys. For example, your MainBoss Requests license key puts a limit on the number of requestors you can create in the Requestors table. If you exceed this limit, entries related to requests will disappear from your control panel. (Note that you can exceed this limit accidentally if you have configured MainBoss Service to create new requestor records automatically.)

If you have such problems, check the license keys in Administration | Licenses, particularly the keys related to the features that have disappeared. If you have new license keys and simply haven't entered them, put in the new keys. If you don't have appropriate keys, contact support@mainboss.com.

Back to FAQ index 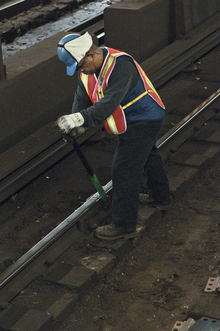 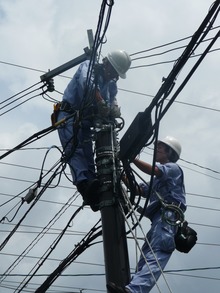